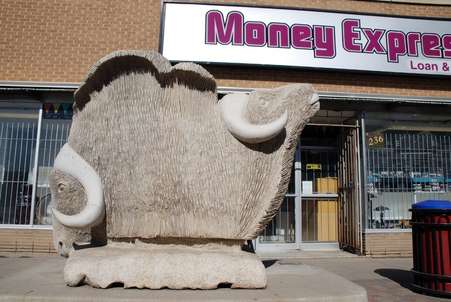 "Saskatoon has an extensive and diverse collection of public art that has become a prominent cultural resource for the city. Art Lab, a program dedicated to promoting public art through public awareness, engagement and education, will serve to be a comprehensive source for information on all public art in Saskatoon. Art Lab was established in 2007 thanks to funding from Cultural Capitals of Canada as part of an initiative by the Department of Canadian Heritage. Under the same program, Saskatoon was designated as Cultural Capital in 2006. This program recognizes and supports communities that foster special activities in arts and culture" (from Art Lab public art guide) 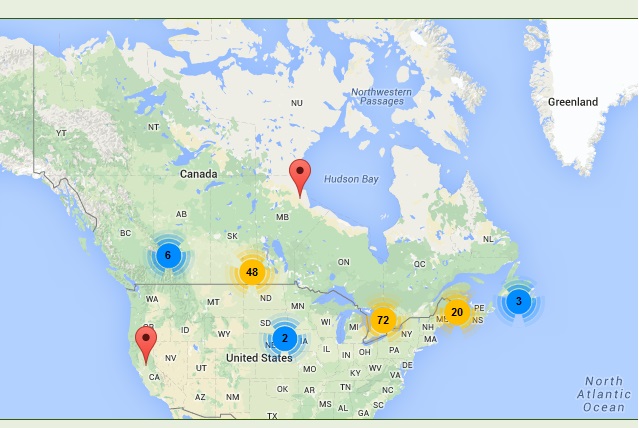 There is a growing interest among GLAMs (Galleries, Libraries, Archives, and Museums) to explore possibilities afforded by Linked Open Data (LOD). Following on the success of a proof of concept project led by the Pan Canadian Documentary Heritage Network called Out of the Trenches: A Linked Open Data Project, we felt Saskatchewan information providers could benefit from a similar approach. This led to a small but important first step in which we set out to better understand and demonstrate the advantages of LOD in the context of Saskatchewan resources on World War I. Using Resource Description Format (RDF) as the enabling technology, our aim was to create a showcase pilot project, using existing information and resources, that demonstrates a higher level of data integration, information quality, and user experience than what is currently available in Saskatchewan.

It is our hope that this project will give people a sense of the possibilities and pave the way for future LOD projects in the province. We look forward to developing our skills and understanding in this area and to SHOing off what we’ve learned.

Lastly, we want to acknowledge the contributions and expertise of Anne Ward and Mani Ghamari in the completion of this work. We learned so much from them these past few months. Please feel free to send us your thoughts and questions.

The students who have worked at Sask History Online have had the opportunity to create exhibits with the material they have diligently selected, scanned, described and uploaded! 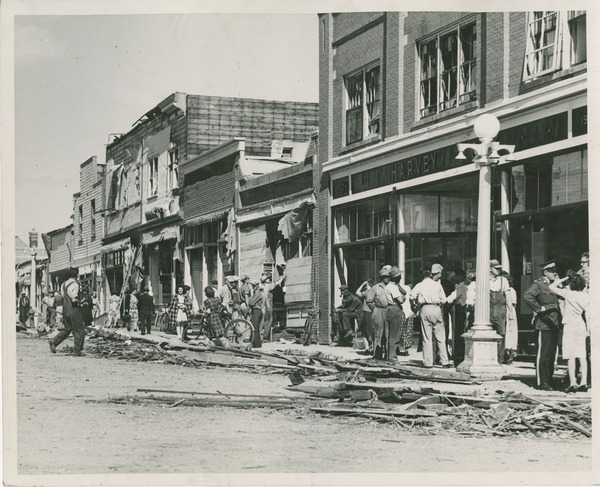 Beth Richert, a SHO student employee in the summer of 2013, here takes a look at many of the great images in Sask History Online showing the scary, wonderful, and crazy weather that occurs on the prairies. From intense lightning storms to frigid freeze-ups, Saskatchewan sees it all!

Trapping in Northern Saskatchewan During the Depression - The Recollections of A.L. Karras 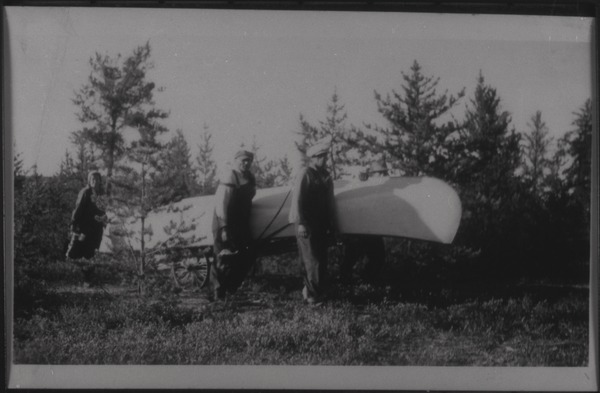 In October 1932, brothers Ab and Al Karras made the trek north to Big River with the hopes of establishing a trap line. Their hometown of Yellow Grass had been hit hard by the Depression and with little opportunity or hope left in the south, Ab decided to return north, this time with his brother Al. The price of furs was high, and one could make a decent living in the north, paying only for equipment, a grubstake for the year and hunting for remaining sustenance.The two brothers spent the next seven years returning to the areas around Cree Lake trapping and hunting until the market for furs began to fail and the Depression loosened its grip on the prairies.

Another SHO student has completed an exhibit - Andrea Berry a graduate student in geography has taken a look at the history of the completion of the Canadian Pacific Railroad as it made its way across Canada! Andrea found some great stuff in the University Archives and Special Collections and scanned it to augment the existing materials SHO had online about the CPR. Check out the exhibit to learn more about the completion of the railroad, its political history, and its purpose (hint: to bring people to Saskatchewan)

A Glorious Ending to a Very Glorious Career: The Story of Reginald John Godfrey Bateman 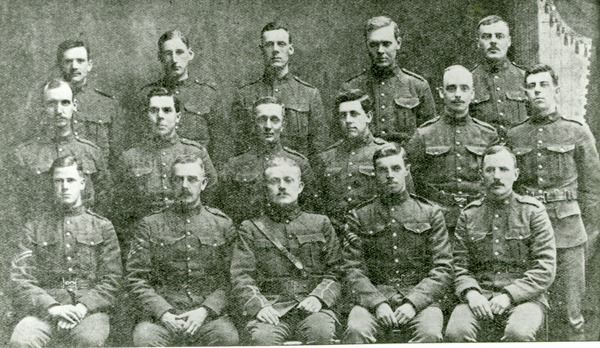 After returning from a battlefields tour in France this past spring, Eric put the finishing touches on the first of a series of 'student projects' for SHO. His project was a short biography of Reginald John Godfrey Bateman, the first professor of English at the University of Saskatchewan. Beginning with his early life in the 1880s, Eric paints a picture of a man who was a brilliant academic, a well-respected teacher and also a genuinely good person. Sadly, he was killed in September 1918 in France, fighting for his country in the First World War. With the fall approaching us quickly, and Remembrance Day only a month and a half away, it is important to remember men such as Bateman, who died fighting yesterday, so that we could have a better and brighter today.